Hello everyone, I managed to upload the game (approx. 5.6 GB)  to both Dropbox and Kuaipan. If you would like to try out the game then download it~

If you have any problems or suggestions regarding the game, please leave your comments here or contact me directly ni.hu at outlook.com.

The game uses mazes of customisable scale generated by an effective algorithm, plus multiple popular gameplay elements such as various game modes, scoring modes, game items and traps, making it challenging and interesting.

Most importantly, the game contains puzzles of themes of music, fine art, literature and film, which are realised by deploying clues of audio, image, text and video in the maze scenes (guiding ones along the solution path (right path) and misleading ones along the branching paths (wrong paths) ) according to the content of the puzzles and thus it also possesses the function of a multimedia virtual gallery and the features of serious games through the edutainment (entertainment-education) of art.

Here’s a brief introduction to the game from the game itself. 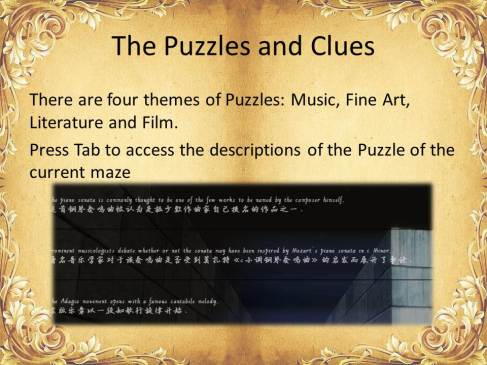 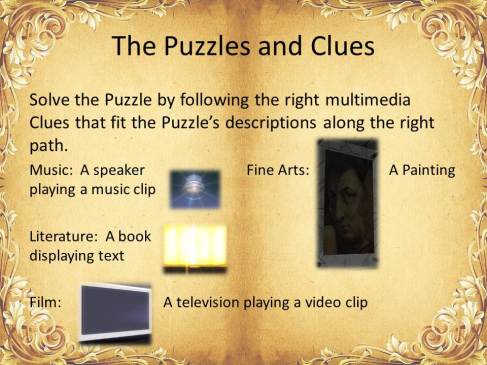 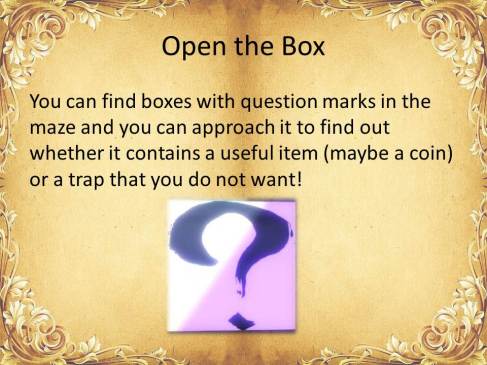 Timecontroller
Create a free website or blog at WordPress.com.